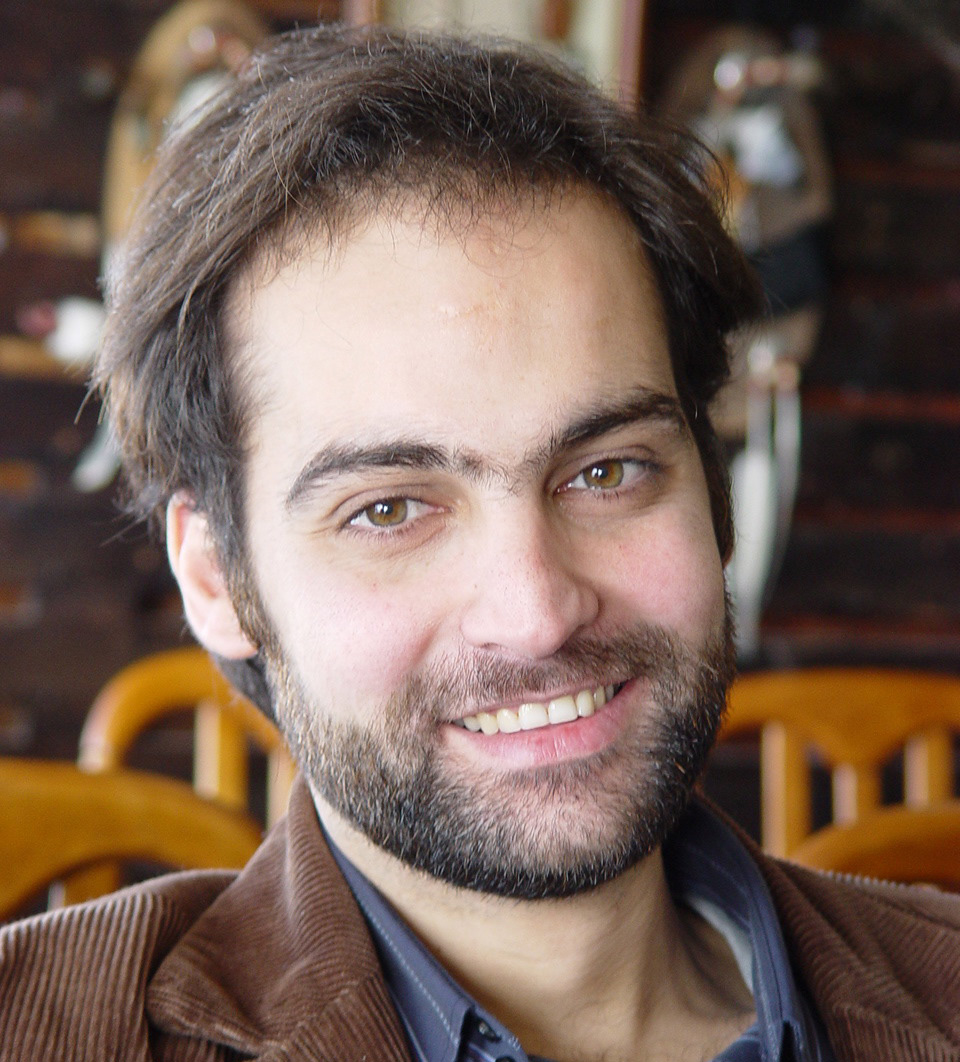 Born in Beirut in 1975, he obtained his Diploma in Audiovisual Directing from the Lebanese Academy of Fine Arts (ALBA) in 1998 and graduated from Femis (Paris) in Film and Video Editing in 2000. Since 2001, he has been teaching video and visual expression as well as film and video editing. He is also a member of the cultural association for the development of Arab cinema, Beirut DC. Simon El Habre built a strong reputation in Lebanon and the Middle East as an editor and worked, among others, with Ghassan Salhab on his video Posthumus (2007) and his documentary 1958 (2009). He has directed a large number of commercials and TV reports. In 2008, he wrote, produced and directed a full-length documentary The One Man Village. The movie was highly acclaimed by festivals, press and audiences internationally. It was screened at more than 30 festivals, including Berlinale, the Edinburgh International Film Festival, the Jeonju International Film Festival and Vision du Réel. The film also received the “Best International Feature” award at HotDocs 2009 and the “Special Jury Award” at Dubai International Film Festival 2008.